For many years, I would plan an annual “Mystery Trip” for one of my university clients. Each August, a group of 16 MBA students would show up at Chicago O’Hare airport with no clue where they were going, other than having received a somewhat ambiguous packing list a week before departure. With great anticipation and much fanfare, a picture of the destination would be pulled from the envelope. Portugal! Jordan! Japan! Galapagos! These were just some of the destinations I planned for them over the years. The reveal would be greeted with shrieks and hugs, as each participant would take to the cell phone and start texting friends and family where they were headed. Of the hundreds of travel programs I planned over my career, there was something special about the Mystery Trips and the students daring enough to spend money without knowing where they would be heading.

In 2014, I decided to try out the “Mystery Trip” concept with my wife and 13-year-old daughter during Spring Break. They had traveled enough to give me their full trust that I would plan a trip they would love. I chose Machu Picchu as I knew my wife had always wanted to visit. I bought tickets on Taca Airlines from Chicago to Peru with a plane change in El Salvador, listing my e-mail and phone number as contacts on all three of our records. The last thing I wanted was for the airline to spoil the surprise with an ill-timed “about your flight” or “check-in now” message. I worked with my ground partner in Lima to arrange all domestic services including internal flights, upscale hotels in Cusco and Aguascaliente, private guides and Machu Picchu train tickets and entrances. We even included an excursion to see alpacas, my daughter’s favorite animal, up close and personal! 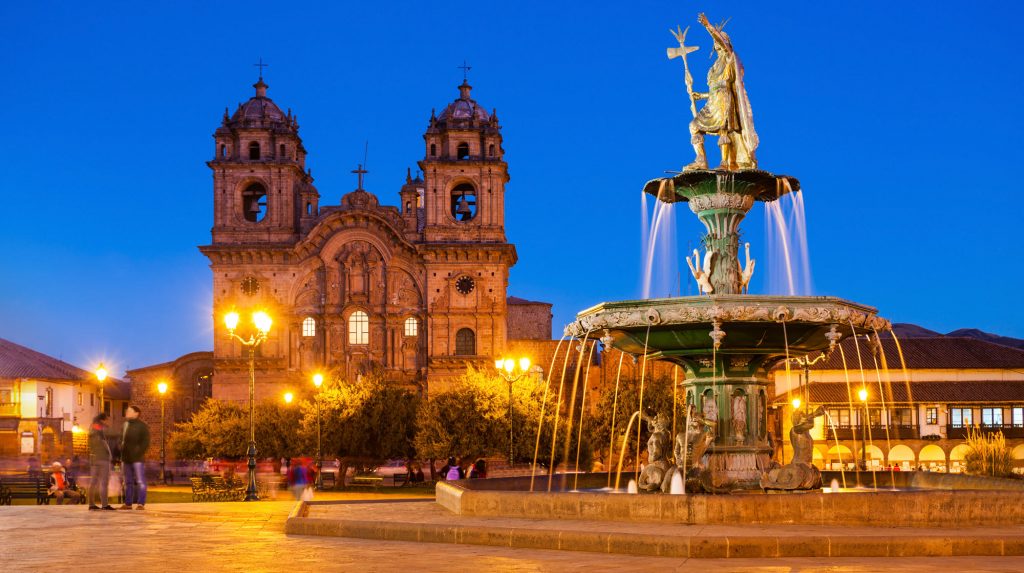 On the Saturday at the start of Spring Break, I asked my family to write their guesses on slips of paper and seal them in an envelope. They knew based on the one-week duration of the school break that we couldn’t go as far as Australia or Africa, so they were definitely thinking we would be closer to home. As our taxi dropped us off at O’Hare’s International Terminal, I had them hang back while I went to the ticket counter with our luggage and passports. When I explained to the Taca agent that I was surprising my wife and daughter, she allowed me to check them in by just looking at their passports. She said she would visually match their passports to their faces at the gate. It wasn’t until 20 minutes before boarding that I led them to the Taca gate. “San Salvador? What’s that and is that where we are going?” my daughter asked. “That’s just our first flight,” I replied. 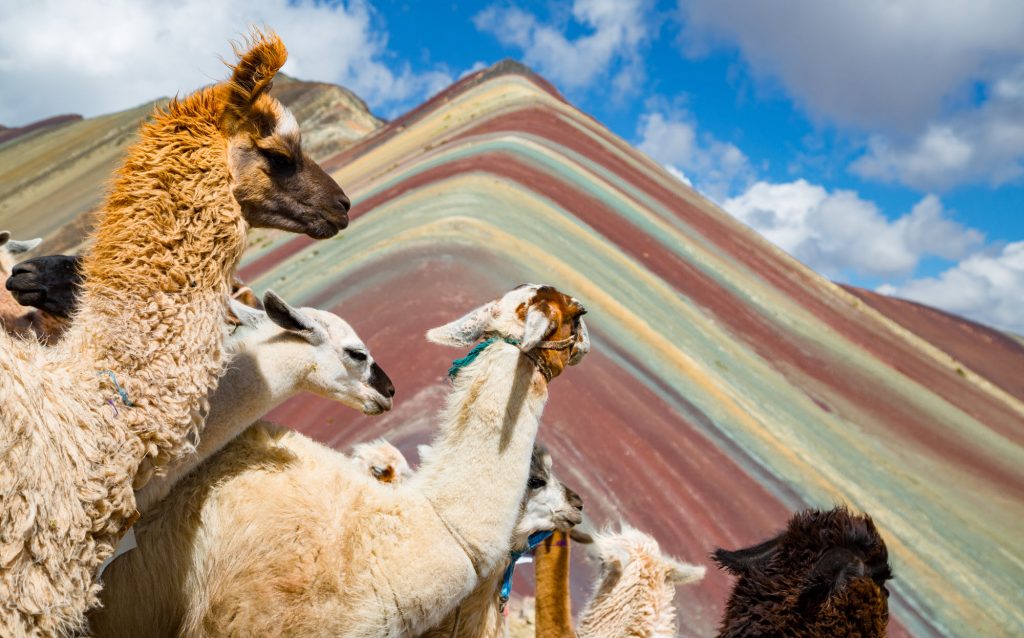 As we flew over Florida, I asked if they were ready to learn our final destination. They jokingly replied “no”, but the suspense had reached its peak. I pulled out a picture of Machu Picchu and some tourist books I had stashed in my bag and shared it with them. Smiles all around! With my part of the mystery now revealed, it was time to open the envelope. My wife guessed Costa Rica, a repeat destination for us that was easily accessible for Spring Break. My daughter guessed – Peru!! “How did you know?”, I asked her. “I didn’t,” she said. “I just was really hoping to see alpacas.”

Over the next week we hopped from Lima to Cusco to Machu Picchu. It was an amazing experience with our perfect blend of culture, history, nature and relaxation. And of course, alpacas.