your journey to wildlife

Of the half dozen key safari countries in Africa, Tanzania offers the best blend for add-on tourism. The modern country of Tanzania dates to 1964 when the country of Tanganyika and the newly independent Zanzibar merged. Throughout the next half century, the tourism industry rapidly grew, building on the three unique components. 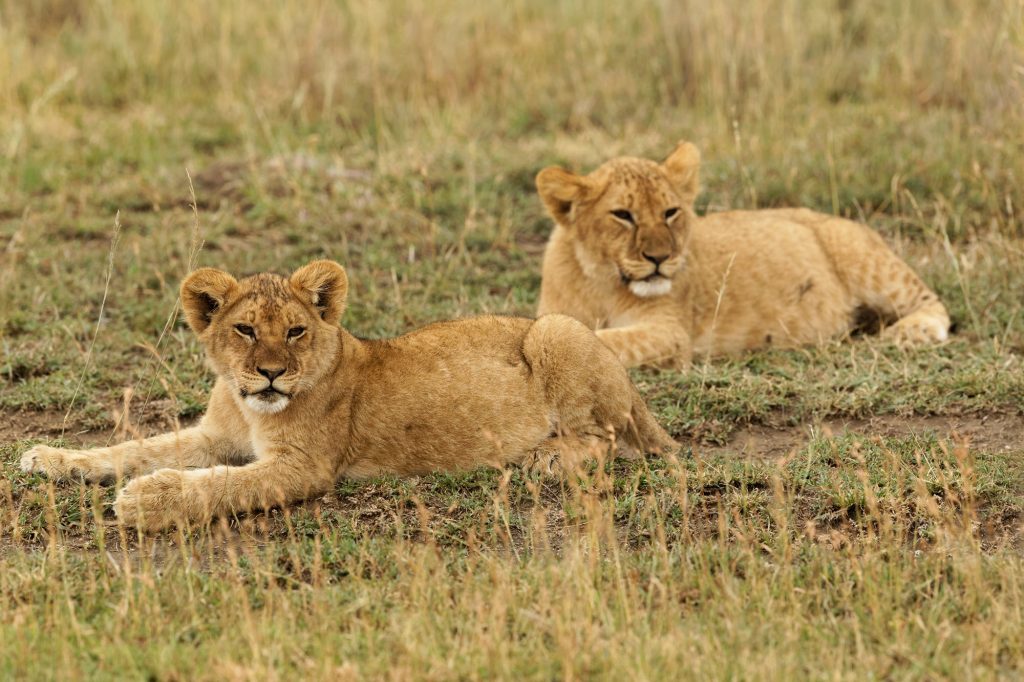 Safari tourism remains the most significant segment. Arusha in the north of the country serves as a base of operations for visitors. With manageable driving distances between reserves, we frequently build in as many as four distinct safari sites for travelers. Tarangire boasts one of the largest elephant populations in the country. Lake Manyara offers spectacular bird-watching. Ngorongoro is a 20 km long volcanic crater that offers the largest density of wildlife in Africa. The Serengeti are the largest safari plains in the world and is home to the southern half of the Great Migration that takes place annually. You cannot go wrong with any combination of safari sites.

Also in the north is Mount Kilimanjaro. At nearly 20,000 feet, Kili is highest mountain in Africa and one of the world’s most scalable peaks. At five to nine days of climbing, conquering Kilimanjaro stretches the definition of “gentle adventure”, but there are daytrip options for visiting the park without climbing. Like many large mountains, Kili creates its own weather systems, so it can be covered in clouds when you try to “see” it. 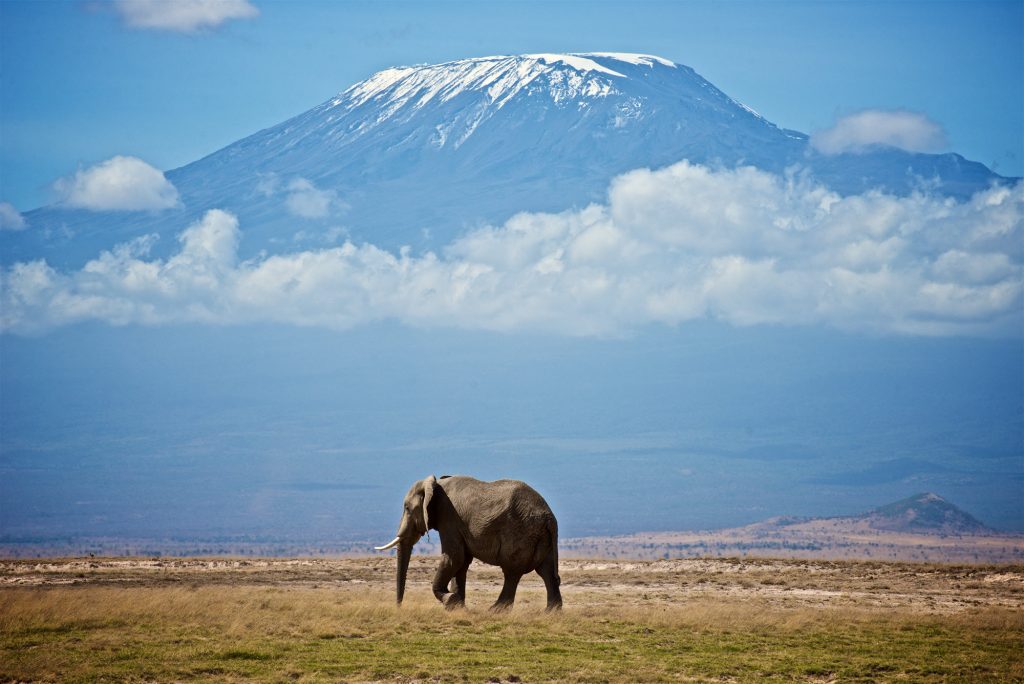 In addition to safari and mountain, there are also beach options in Tanzania. Dar Es Salaam, the country’s former capital and current business center, offers some nice beaches along its north coast, but it is also the gateway to Zanzibar. Zanzibar is not your typical beach getaway, as the island boasts many historical sites and world famous spice tours.