your journey to the middle kingdom

With more than 1.4 billion citizens, China remains the world’s most populous country. China boasts at least 15 cities with populations of at least 10 million people. The tourism possibilities are almost as vast as the population with options to meet the interests of every traveler. 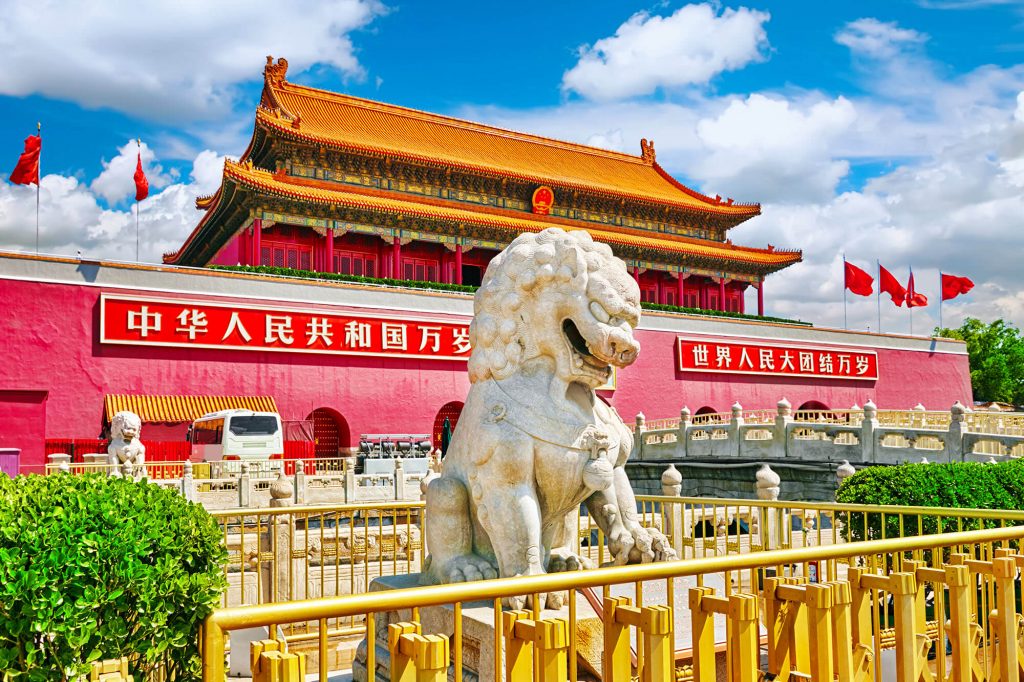 Beijing has the greatest concentration of tourist sites, making it a “must see” for first-time travelers. Within the city area, Tiananmen Square and the Forbidden City, Temple of Heaven, and Summer Palace all showcase the culture and history of China. From Beijing, many sections of the Great Wall are accessible – from the over-touristed to the remote. Shanghai is China’s global commercial gateway and home to many multinational companies. Accordingly, Shanghai has among the best restaurants and nightlife in the country. From Shanghai, it is an easy day trip to Suzhou, known for its bridges, canals, and gardens. 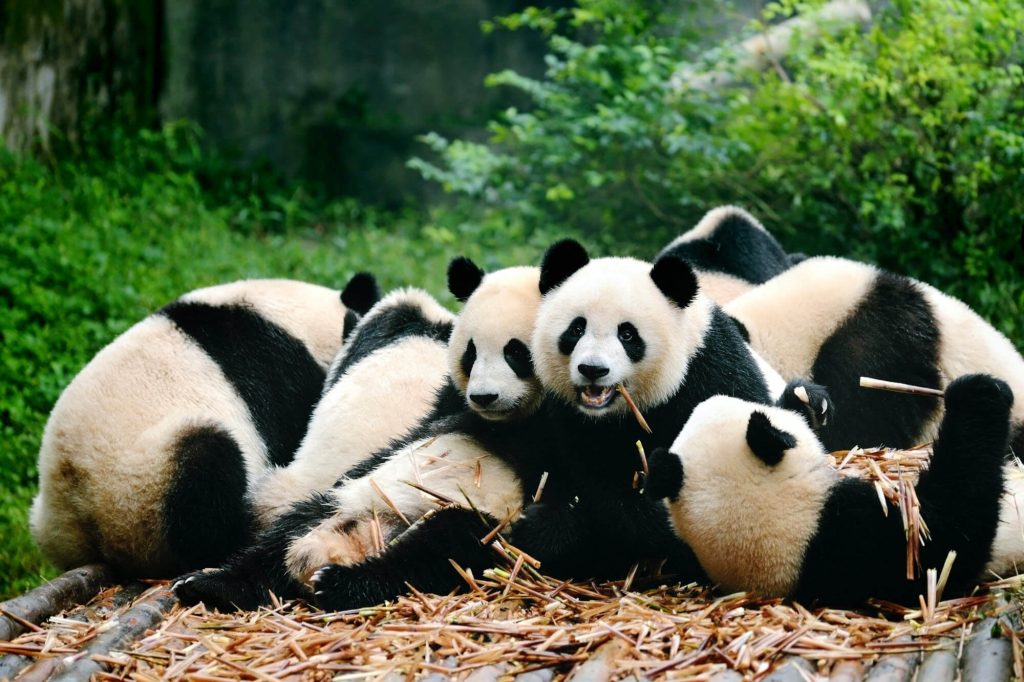 Aside from the two best-known cities, you can choose your own adventure. A flight to Xi’an in the interior will bring you up close to the amazing Terra Cotta Warriors, a collection of an estimated 8,000 kiln-fired soldiers that were crafted more than 2,000 years ago and were first excavated in 1974 by a group of peasants. For those more interested in nature, a visit to Guilin may be of interest to see it’s magical mountains along the Li River. And for wildlife lovers, consider a trip to Chengdu, where some of the most important panda sanctuaries and breeding centers are located. If you have the time to acclimate to altitude, a visit to Chinese Tibet (Lhasa) is fascinating, with mountains, palaces, temples and monasteries. You can even choose to stay in a yurt instead of a traditional hotel, if you wish!