In 1995, at the age of 31, I started my “second career” as a management consultant at a boutique firm in Chicago. I was pretty good at it, but learned quickly that I would never be on the fast track. I loved my colleagues, enjoyed my clients, and tolerated the work. By mid-1997, I realized that I was having much more fun helping my colleagues plan their vacations than I was helping insurance companies streamline their backroom operations. As a test to see if a career pivot into the travel industry made sense, I put together a late February group tour to Iceland. The three-day, two-night package cost around $700 including airfare, hotel, and a few tours. Iceland in the middle of winter boasts around 4 hours of daylight and high temperatures around 30 degrees Fahrenheit. But the low price, the hint of adventure, and the lure of “Reykjavik Beer Day” (yes, that’s a thing) was enough to convince 20 others including my wife and sister-in-law to join me on this journey.

The weather forecasts for our weekend called for perfect blue skies, which we learned only occur when the winter winds shift off the North Pole pushing the clouds south into the ocean. The result was what locals claimed was the coldest weekend in 30 years. Our daytime highs reached 15 degrees Fahrenheit, with our night time lows around zero. It was cold but beautiful. The daytime tours included visits to waterfalls (frozen), the continental divide (interesting), and black sand beaches (deserted). Our search for the much-beloved Atlantic Puffins turned up nothing, as did our hopes of seeing the Northern Lights. 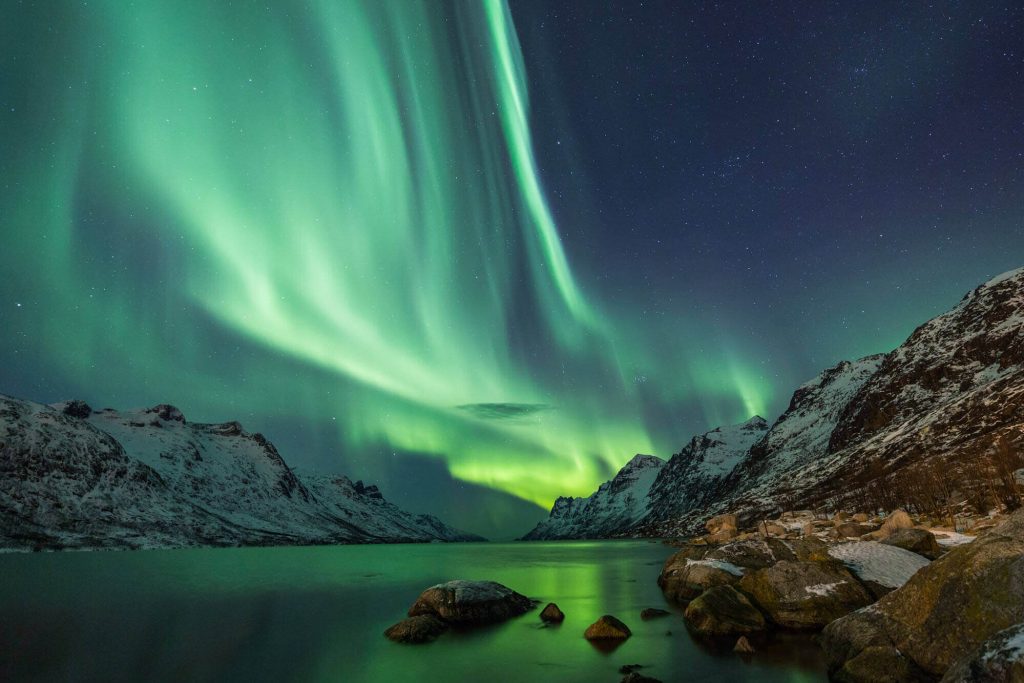 Our group, seeking a little more adventure, asked me for help planning an evening snowmobile excursion with a local Icelandic provider. In retrospect, this clearly was a very bad idea. But as a novice travel planner, I thought that it was my role to plan whatever activities the group wanted, regardless of risk. Around 15 of the group decided to spend the extra $100 apiece for the adventure, and the local tour operator was more than happy to take our money. The evening started out smoothly, with everyone getting geared up and given basic instruction on how to operate the machines. We hopped aboard our two-person snowmobiles and followed our guide out onto the icefields. None of us had contemplated what single digit temperatures would feel like once we started moving at 20-30 miles per hour.

The cold gales hit us instantly and within the first few minutes, I turned to my wife and said “this is crazy”. But the guide and the other travelers pressed on across the all-white terrain. Each passing minute brought more and more discomfort for me and my wife. After 20 minutes, the guide stopped to check in with the group. No one wanted to be the first to say it, but eventually someone said what was on everyone’s mind: “Isn’t it too cold to snowmobile? Can we please go back?” After the 20 minute return to base, we learned that everyone had a miserable time and wanted to end the trip after a few minutes – but everyone thought the others were all having a good time. Had someone not spoken up and had we continued on, the outcome could have been much more serious. As it was, a couple members of our group suffered mild frostbite that required treatment and took time to heal. 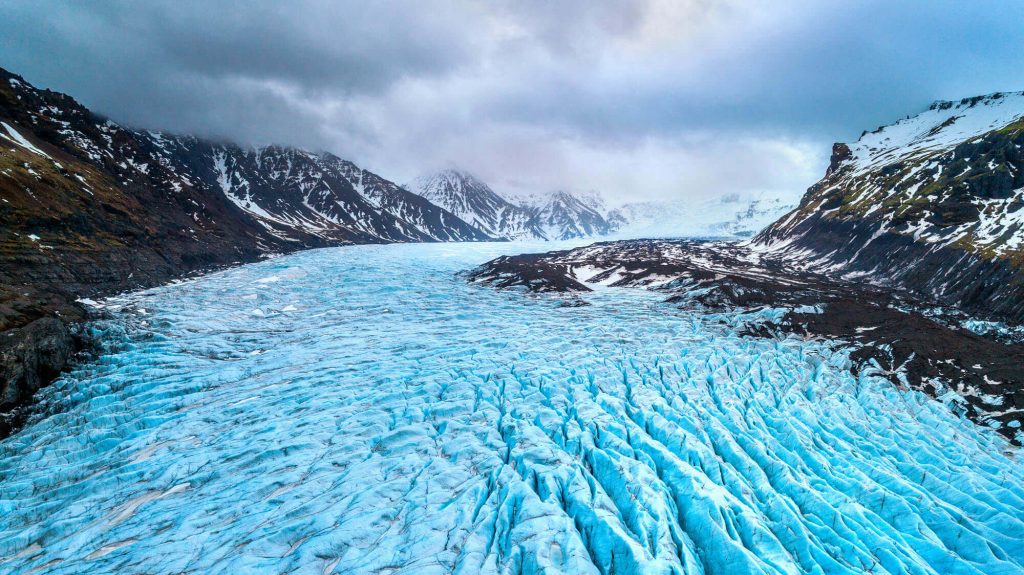 As a newcomer to travel, I learned important lessons that night that I have carried through more than two decades in the industry. 1) Safety comes first, always. Just because some travelers want to do a particular excursion, doesn’t mean that they should do that excursion. 2) Find trusted travel partners, not those who are only interested in making some easy income. In this case, the snowmobile operator should have declined to run the tour when the temperatures dropped. 3) Be prepared for bad outcomes, even if unlikely. Lacking experience at the time, I hadn’t thought through what would happen if one of my travelers had become sick or injured. What would have happened if the frostbite was more severe? What would I have done as the travel planner?

I think about the Iceland trip frequently. It truly was a wonderful weekend, and the group had a great time – and enjoyed a lager or two during Beer Day. But the lessons learned during that trip formed the risk management philosophy that would become my hallmark over my career.